JAKARTA – President Joko Widodo has urged PT PLN (Persero) to continue to encourage the use of New and Renewable Energy (NRE) for power generation.

Jokowi asked PLN management to make a clear plan or road map in the context of energy transition in power plants.

“Especially for PLN, it must be disclosed how this energy transition can be carried out immediately with a target,” said Jokowi quoted from the Secretariat of the President of the Republic of Indonesia Youtube account when giving a briefing to the management of PLN and Pertamina, Sunday (21/11).

He also challenged PLN if it already has a clear plan, he is optimistic that PLN can transition from coal energy reaching 5 thousand megawatts (MW) to NRE next year. “2022, for example, 5 thousand MW must shift from coal, to hydro power, geothermal, or solar panels, go for it, but there must be stages like that,” said Jokowi.

However, Jokowi admits that the energy transition is not easy because there is a big gap between the price of electricity produced by fossil energy and NRE. For this reason, according to Jokowi, he asked developed countries to take part.

“These big countries don’t just talk, but who wants to bear this gap (price difference), who wants to solve it, if developing countries are not capable, we can’t, they already seem willing,” Jokowi explained. 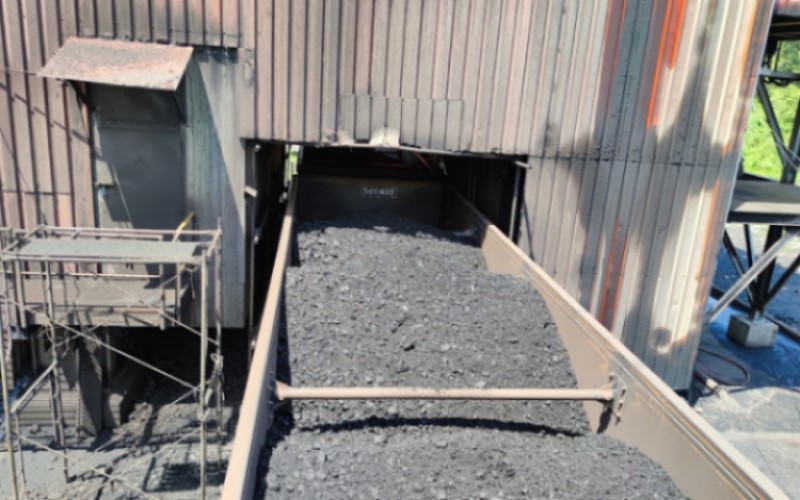